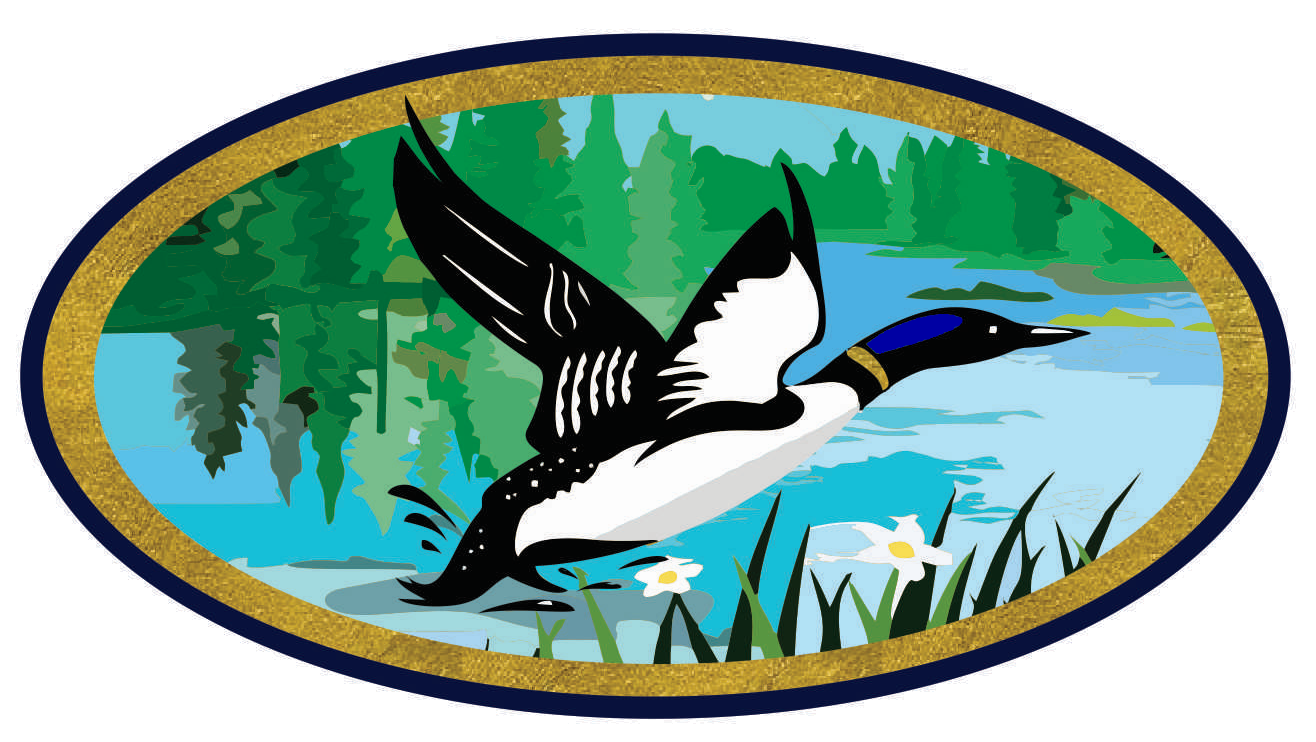 Communications and consultation with various partners began in February and the re-branding initiative was led by the Community Economic Development Officer. The three new logos were designed by Peacock’s Signs & Designs.

With the new logos, the “Oval Badge” reflects the natural beauty and scenery of Kearney while the Loon taking off is symbolic for the upward growth of the Town’s future. The “Georgia” font was specifically chosen for the logo to appear elegant but legible printed in small or on low-resolution screens.

Kearney is currently in a phase of economic growth in population, job creation, tourism, and the new logos further reinforces that Kearney is a forward-thinking Municipality.

Copyright © 2020 Town of Kearney. All Rights Reserved. Theme by AcademiaThemes